Origin of the Word “Bedico”

According to articles found at the Center for Southeast Louisiana Studies, there are three plausible and competing theories for the origin of the name Bedico.  Because many records were destroyed in the mid-1800’s, it is impossible to prove or disprove any of the three explanations according to William Read, PhD. 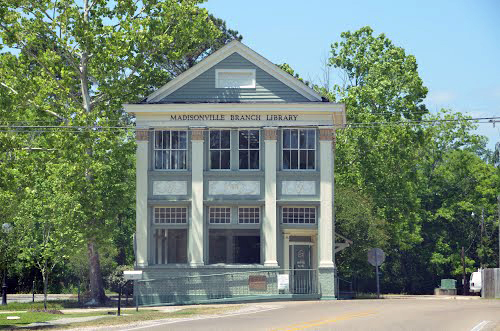 The region is named for a Michael Bethancourt, a Frenchman who seized 270 acres for French Militant, Corondelet, of what was once known as the “Baton Rouge Territory,” but today includes Bedico Creek.  The family name Bethancourt over time, and due to Cajun French influence, became ‘Bitancourt,’ and then English and Spanish historians attempted to spell it phonetically based on Cajun French pronunciation and hence it became Bedico.

Spanish Catholic Missionaries to the area originally named the creek “Benedicto” which was then shortened by Cajuns or Spanish to Bedico.

The region was referred to as Bihi Chito by the Choctaw Indians which meant “Big Mulberry Land.”  According to 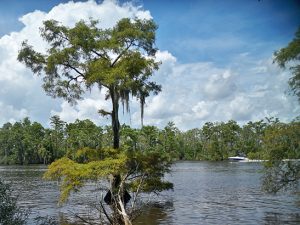 surviving records from the early 1700’s, the area was covered by Mulberry bushes.  Bihi Chito was shortened to Choctaw slang, Bihico.  And then, once again, either the Cajun French or the Spanish spelled it phonetically and turned it into Bedico.

Apparently, many area historians are vehemently behind any one of the three competing theories.  And each theory has reams of scholarly proof behind it.

What is not in question is the History of Madisonville, Louisiana.  We have also included information about the Tchefuncte River, which is an interesting read about the area and culture surrounding Bedico Creek Preserve in St. Tammany Parish.